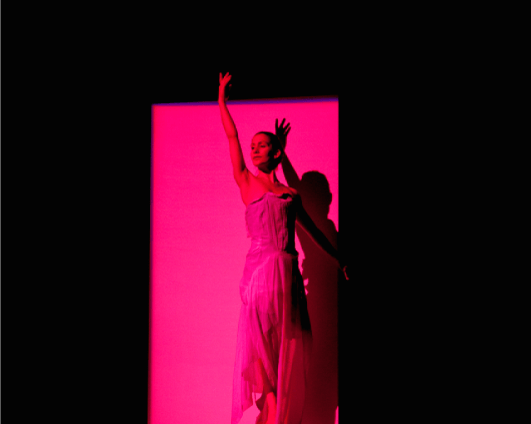 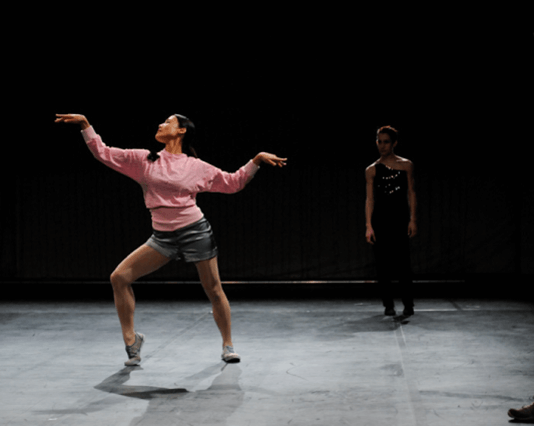 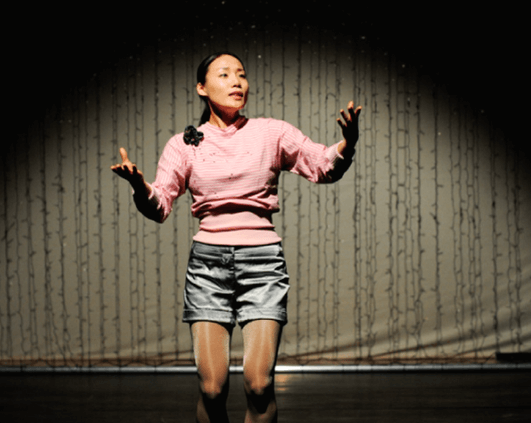 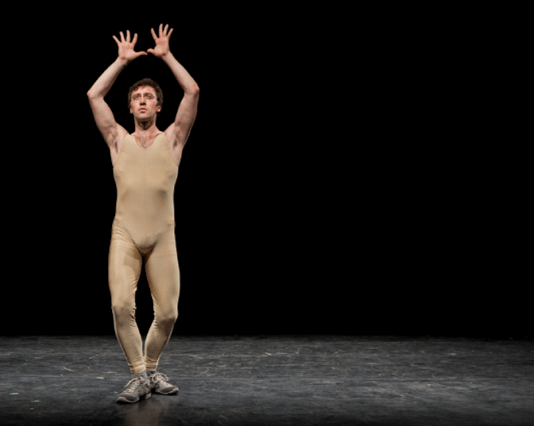 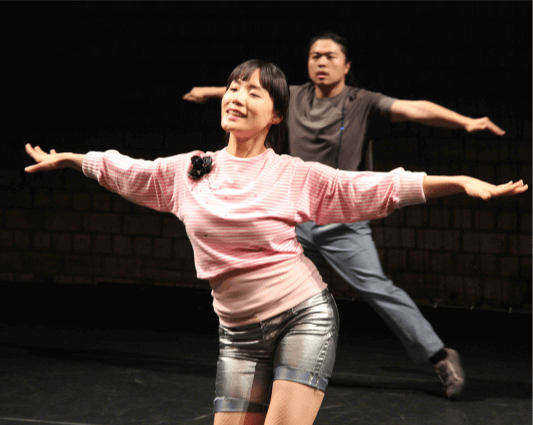 With Libretto, Paula Rosolen divides the genre of the musical into the elements of theater, music and dance, and examines their reciprocal relationship and structural dependency, ultimately asking how musicals are made. Interviews with actors, musicians and teachers, as well as explorations of photography, text documents and film excerpts form the basis of a new libretto.
Libretto is a dance piece that is as idiosyncratic as it is entertaining, which dissects the genre with relish. It reveals the rules of the musical and spreads out fragments of its great glamor as well as its particular power of entertainment 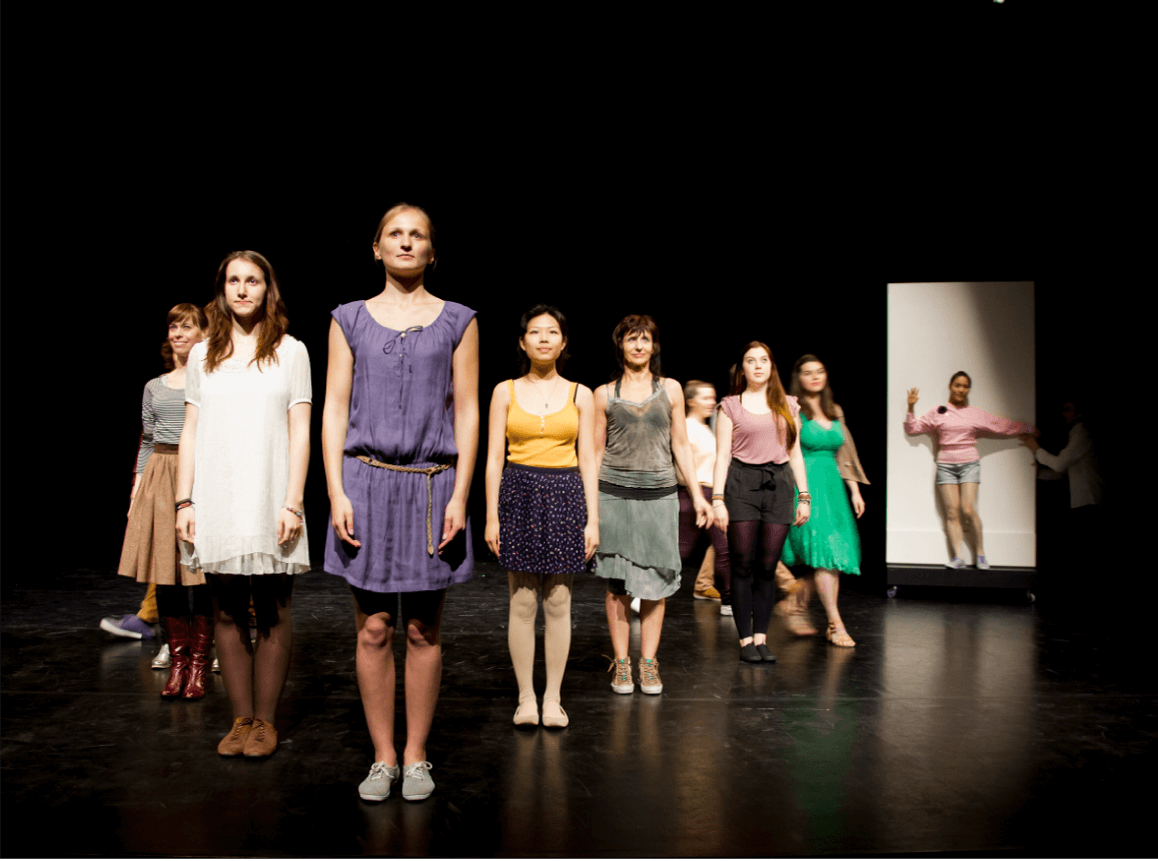 A production by Paula Rosolen and Künstlerhaus Mousonturm production. Based on Libretto (Sketchbook), a K3 – Center for Choreography / Tanzplan Hamburg production. With support from the Kulturamt der Stadt Frankfurt, the Rudolf Augstein Stiftung, der FAZIT-STIFTUNG and Frankfurt LAB. The performances were made possible by the NATIONAL PERFORMANCE NETWORK and Tanzlabor_21.