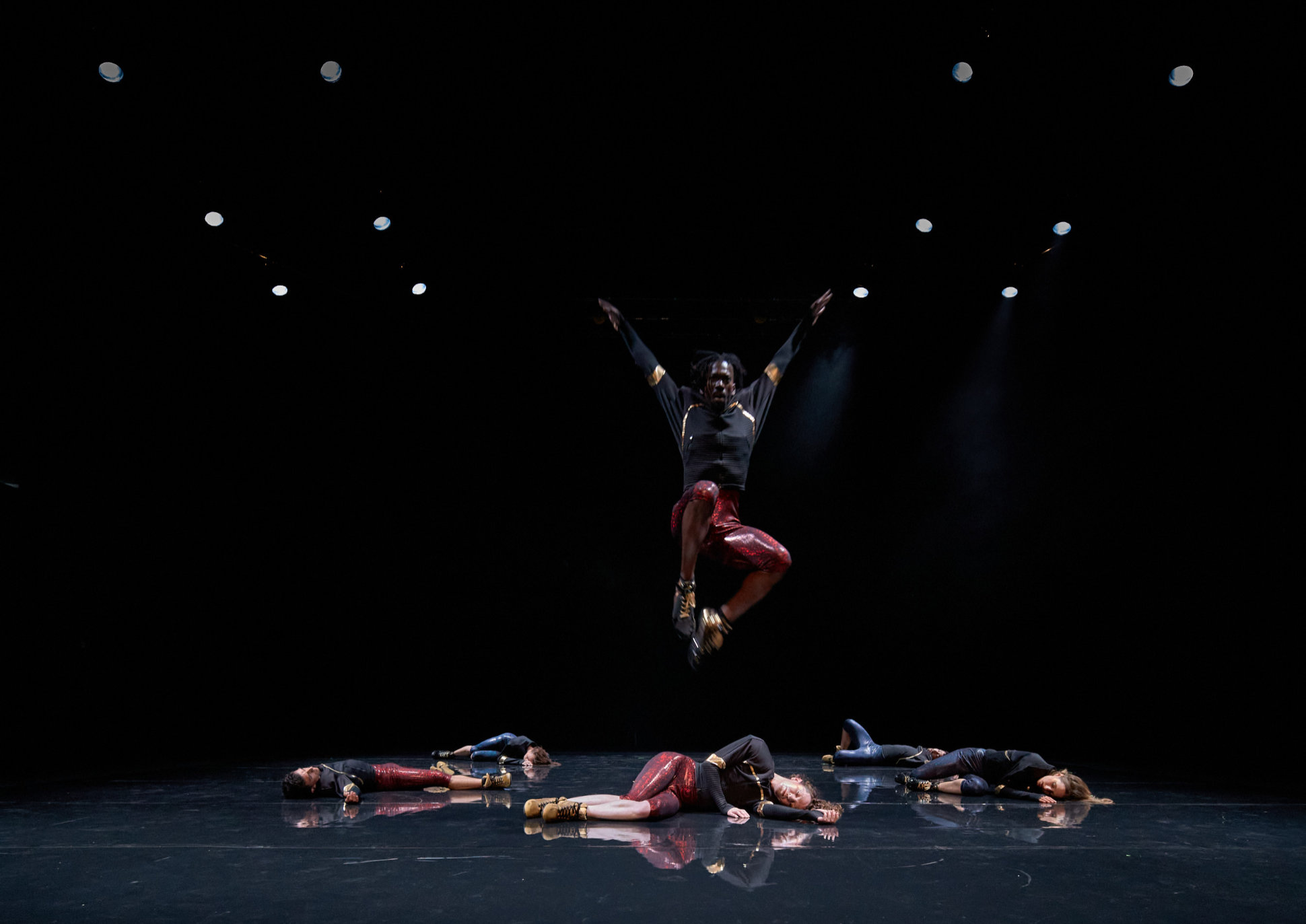 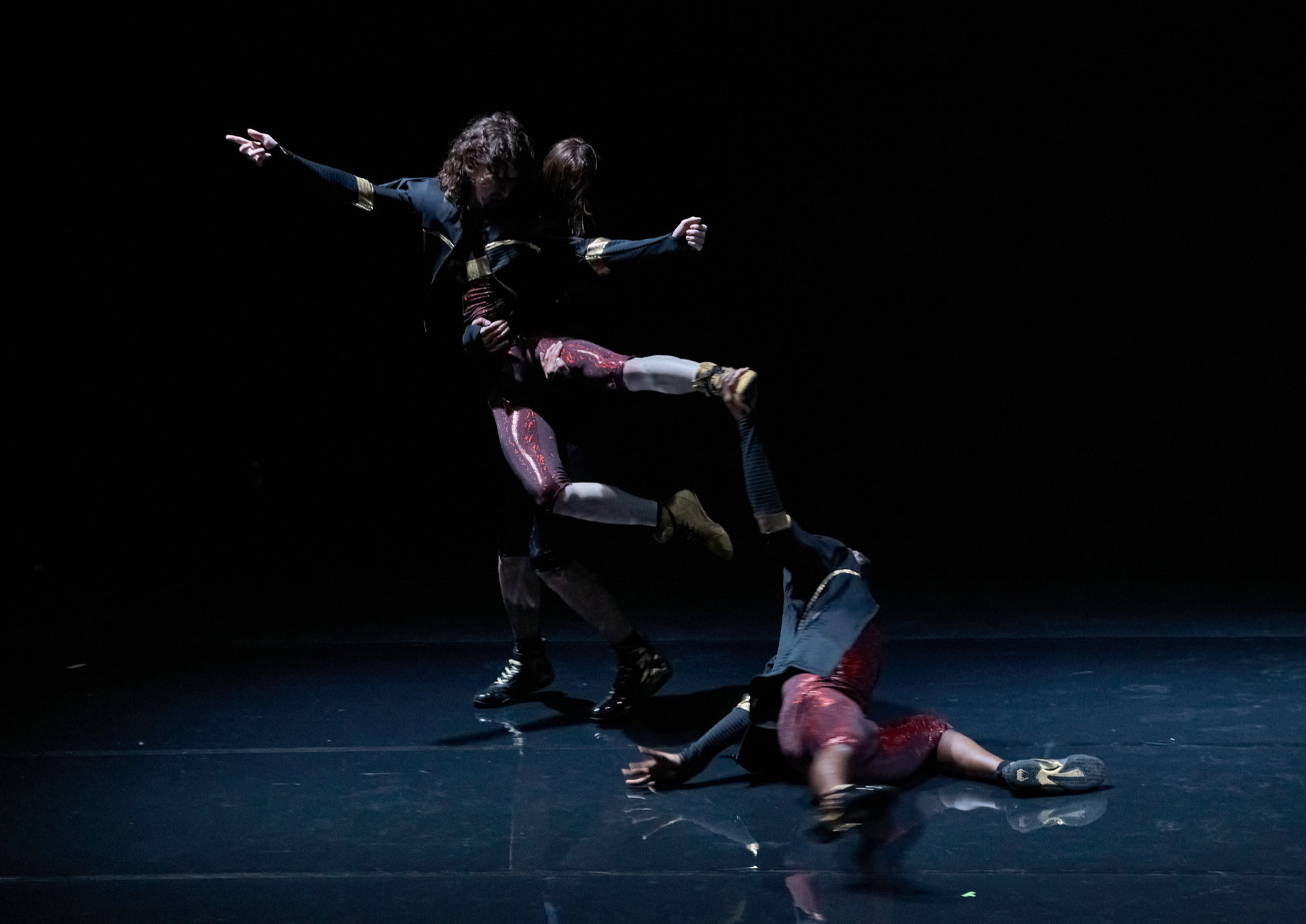 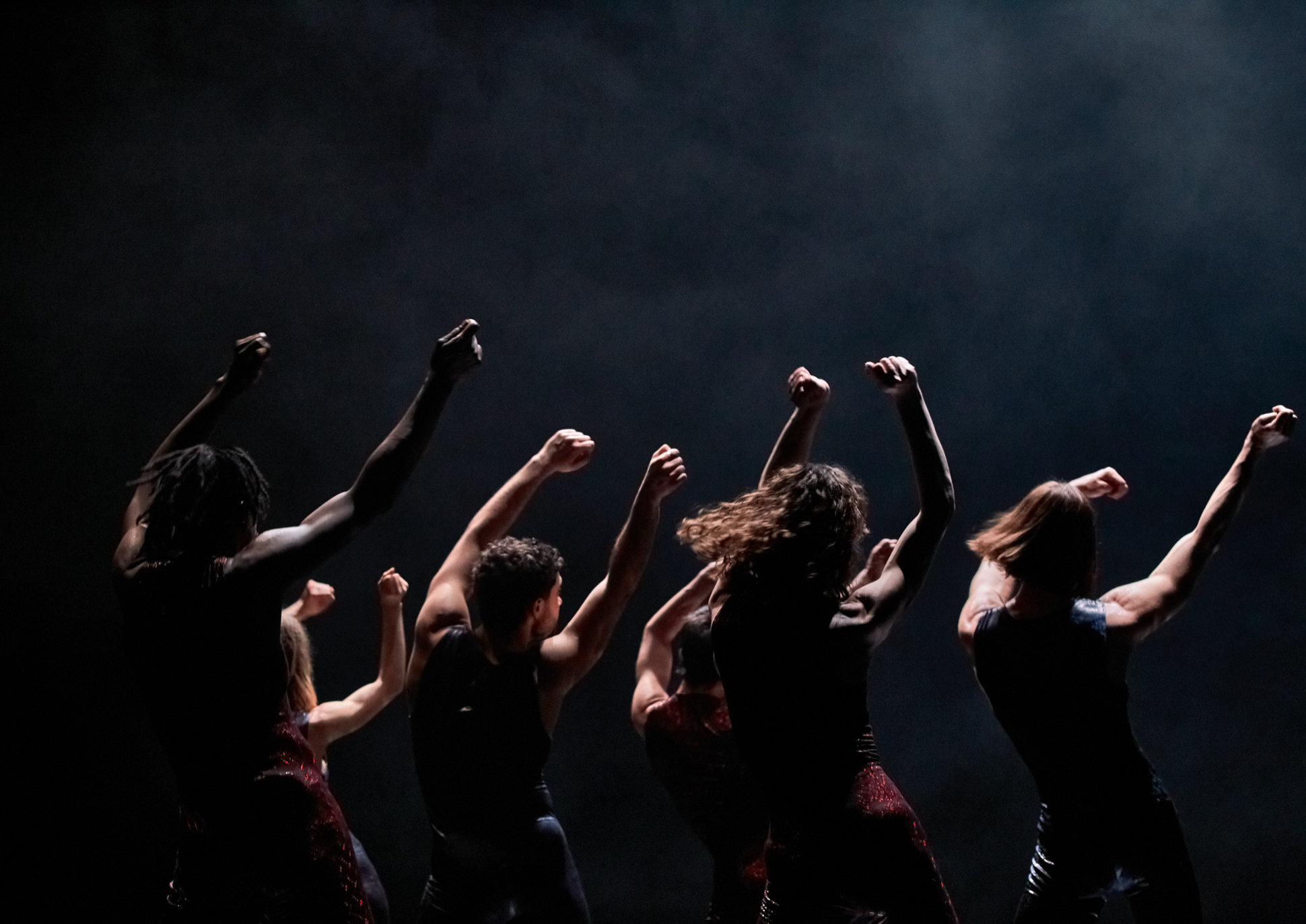 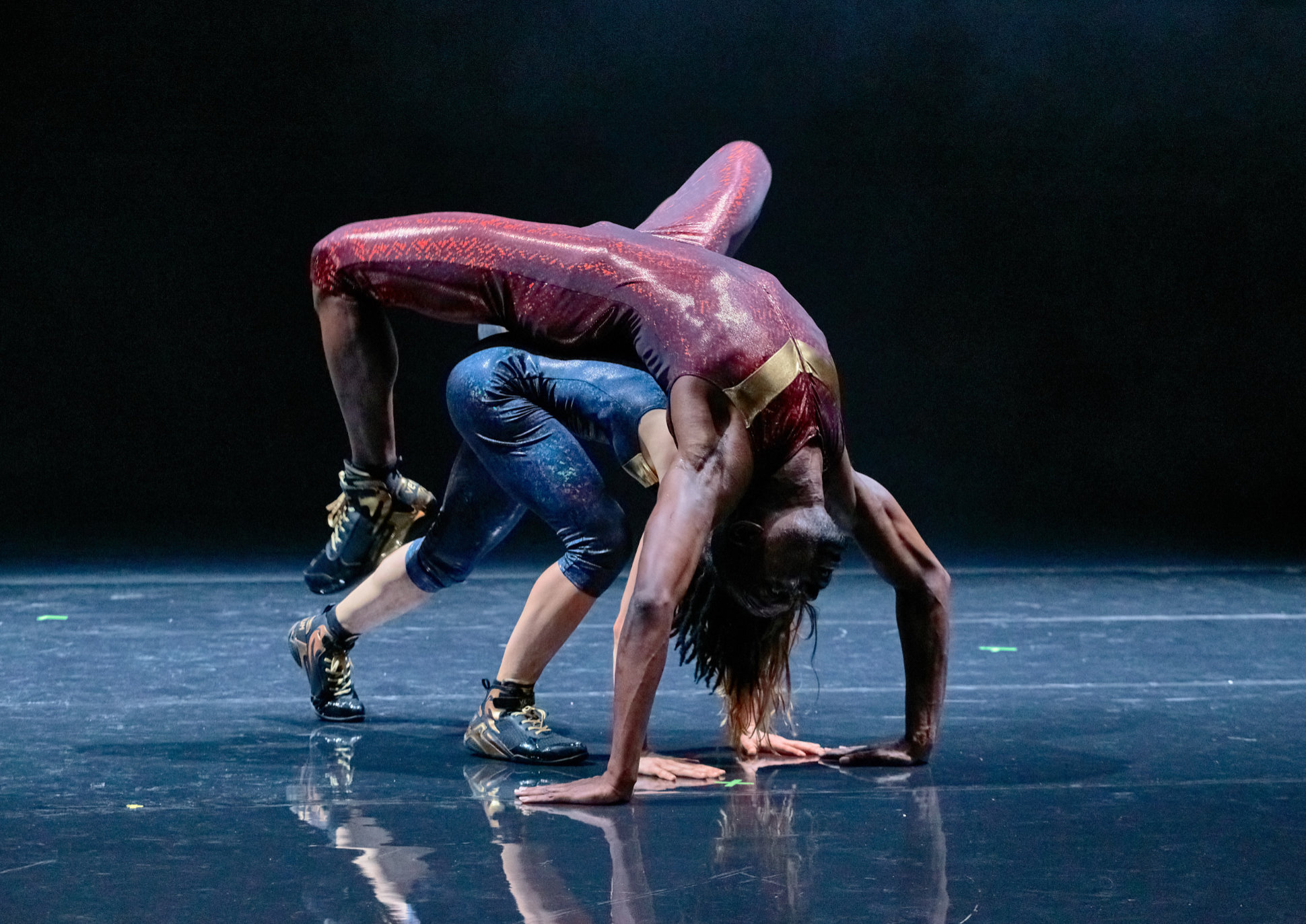 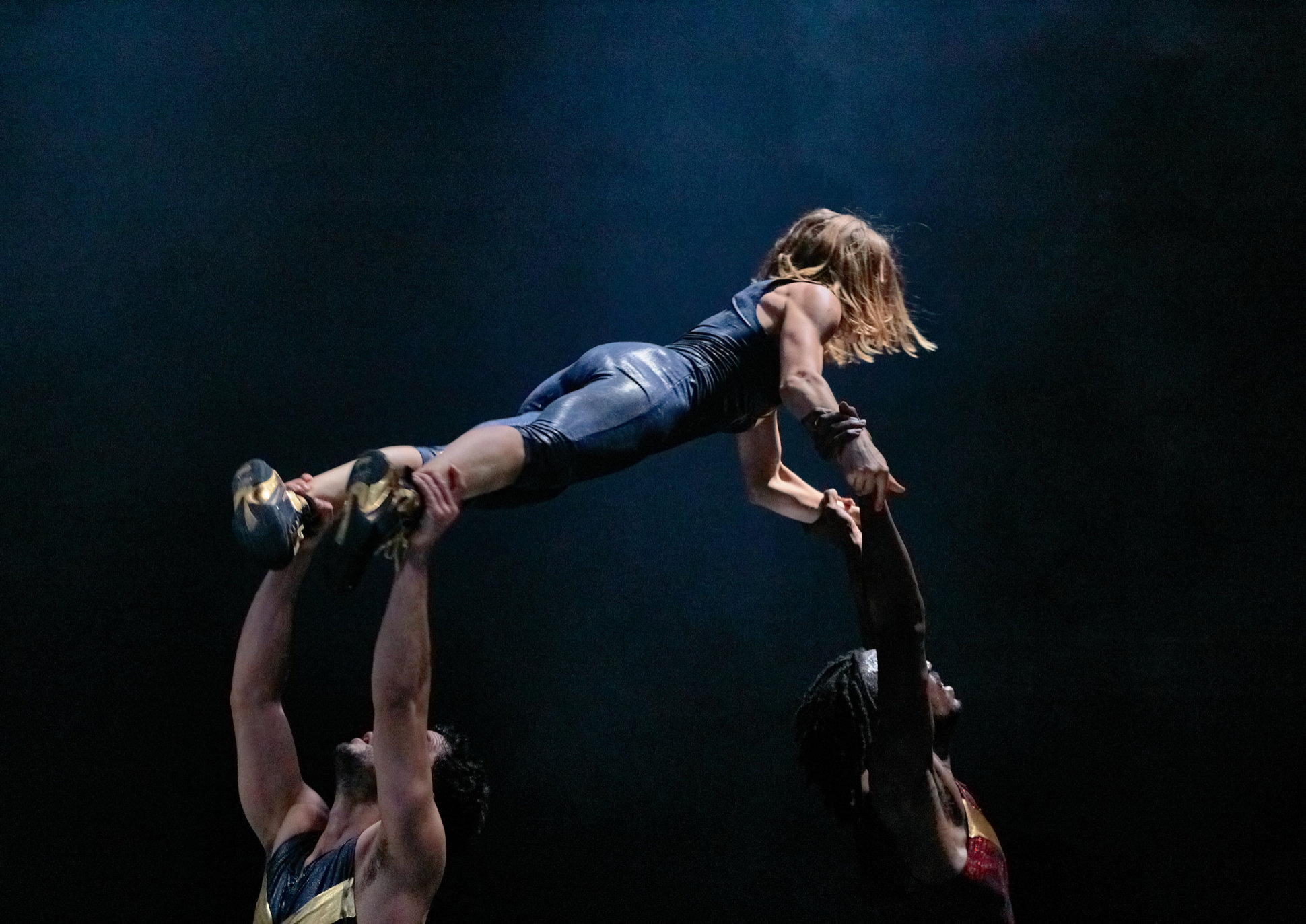 16 BIT is a new contemporary dance production exploring the unique circumstances that allowed techno to become an artform and social phenomenon.

Emerging from a decades-deep transatlantic cultural exchange, techno has given voice and purpose to marginalised communities, incubated scientific experimentation and courted the avant-garde through technological and cultural revolutions. It’s an Afrofuturist expression for the Black community in Detroit, and it embodied liberation and reunification as the Berlin wall fell.

16 BIT absorbs these ideas and examines the evolution of techno from the ill-defined, DIY landscape of 1980s electronic music through to the globally recognised genre that heralded the early 90s. As a performance, 16 BIT expresses the inherent energy of techno’s progressive arc in movement, embodying the music’s physicality and depicting the perseverance and exhaustion of the collective body as their symbolic, socially-charged dancefloor virtuosity takes on a hypnotic dimension.

“A piece that is able to put you in a hypnotic trance completely without chemical tutelage, as the techno public historically liked.”
Frankfurter Rundschau 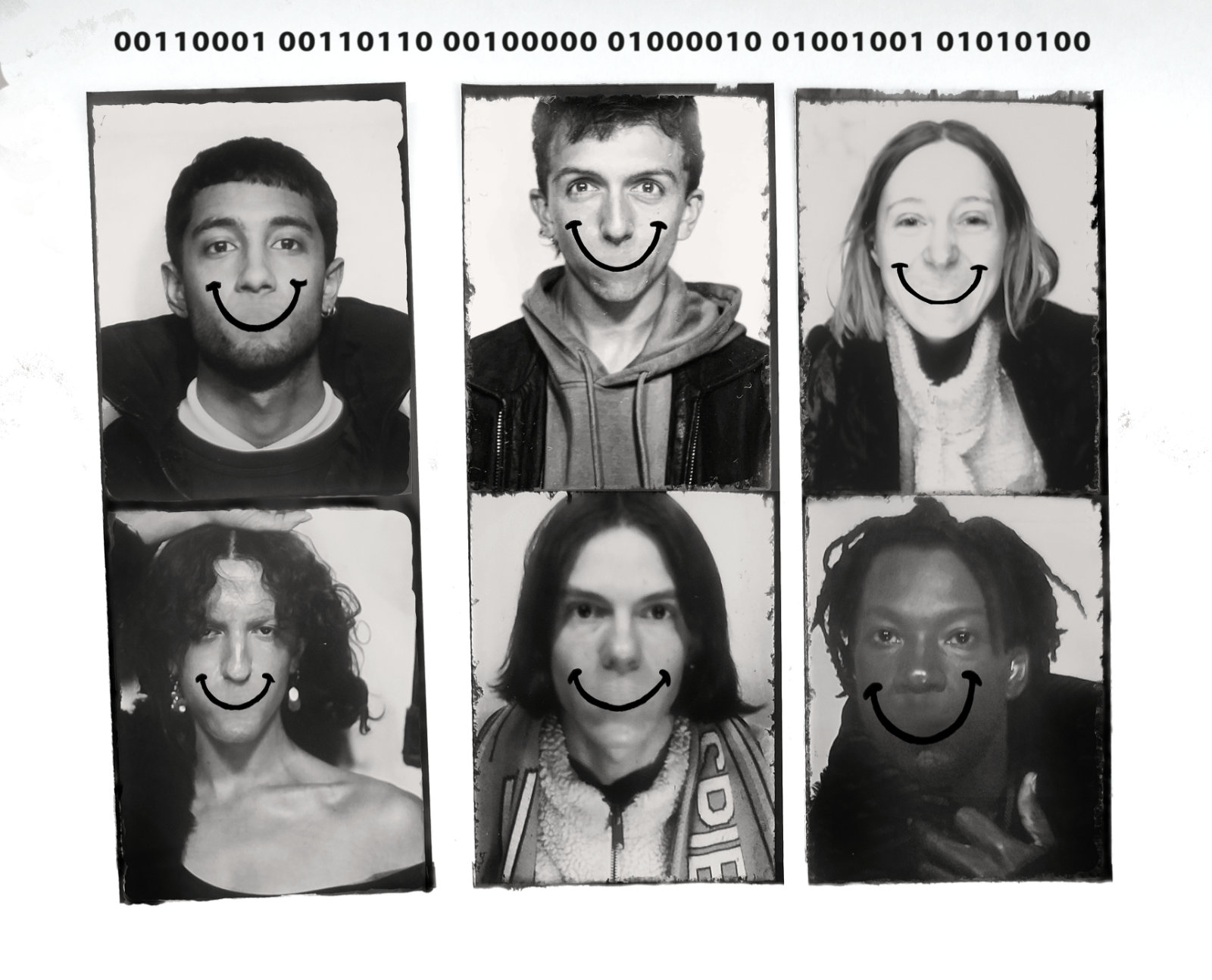 A production by Paula Rosolen/Haptic Hide in co-production with Künstlerhaus Mousonturm as part of the Tanzplattform Rhein-Main, and CCN-Ballet National de Marseille as part of the accueil studio/French Ministry of Culture. Sponsored by the Cultural Department of the City of Munich and the Hessian Ministry of Science and the Arts. With the kind support of the Tanzbüro Munich, Tanztendenz München e.V. and schwere reiter tanz.

Paula Rosolen/Haptic Hide receives a multi-year support from the cultural office of Frankfurt am Main and is supported by DIEHL+RITTER / TANZPAKT RECONNECT, funded by the German Federal Government Commissioner for Culture and the Media as part of the NEUSTART KULTUR initiative.

Luca Anzilotti, Michael Münzig and Sven Väth for the permission to use and remix “Where Are you?”

The following artists, DJs, writers and dancers for their invaluable insight into the emergence of global techno culture.